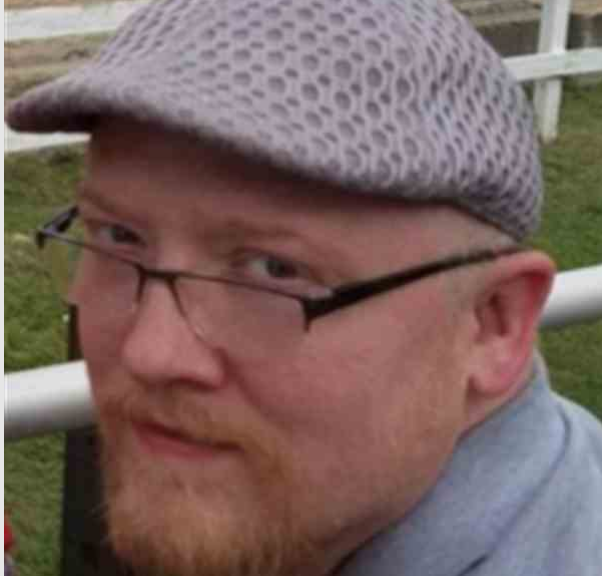 On January 3, 2018 Justin Holt returned home after visiting with his brother. He made it inside the house because his shoes, glasses and cigarettes were found there. Justin Holt has never been seen again.

His case is being handled by the Muskegon County Sheriff

One year, no answers