October 1994, bow hunters in a remote area of Alcona County Michigan discover human remains. In the last 23 years her remains have been tested against the DNA of dozens of missing persons, including Laura Lee Alber who was last seen in Lansing, Michigan in 1990.

Despite improvements in forensic testing, the victim is identified only as Alcona County Doe. This is the last episode of 2017 and the first time that Already Gone has explored a case involving unidentified remains.

During this episode we discuss the NAMUS program and the work being done by the Alcona County Sheriff to give a name to this victim.

Special thanks to Alcona County Sheriff’s Deputy Nathanael Leeseburg for the interview.

Thanks also to Tim Flutur and Luke Superior for their musical contributions to this and other episodes.

As the year winds down we perk things up with a True Crime Broad Cast, interviewing Michigan author Karen Dybis  about her new book:  The Witch of Delray: Rose Veres & Detroit’s Infamous 1930s Murder Mystery.

We also talk history, landmarks and Detroit. I hope you’ll join us. 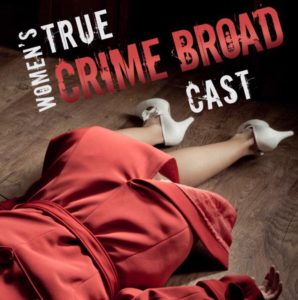