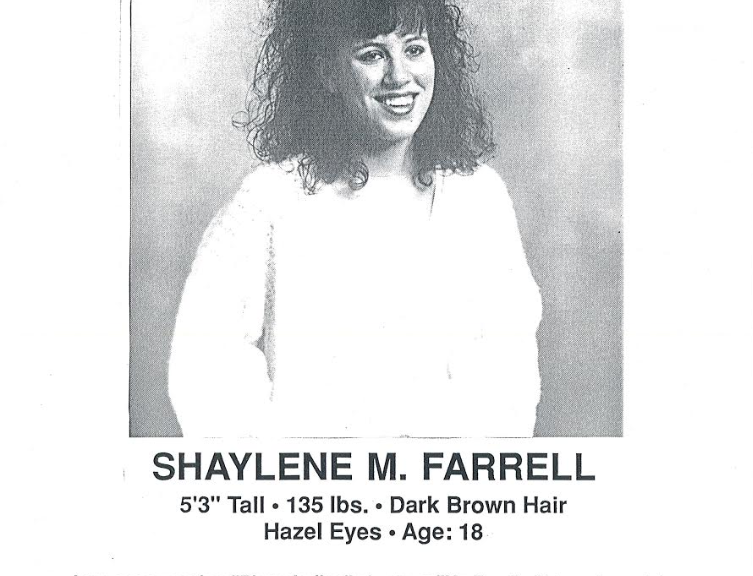 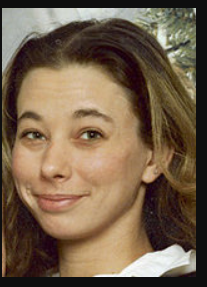 This is another Missing in Michigan episode, covering two cases that need more attention, but lack information to make them appropriate for a stand alone episode.

We’re talking about the unidentified person known only as “Bill” who was found in Highland Park in March of 1976, and the unresolved disappearance of Tammy Sue Clements who vanished from….Michigan, or maybe Nebraska, or possibly California in 1980. Or was it 1981? 1982? We simply don’t know, but we’d like to find out! #MISSING #DOE #UNRESOLVED #DETROIT #MICHIGAN #NEBRASKA #UNIDENTIFIED #DNA 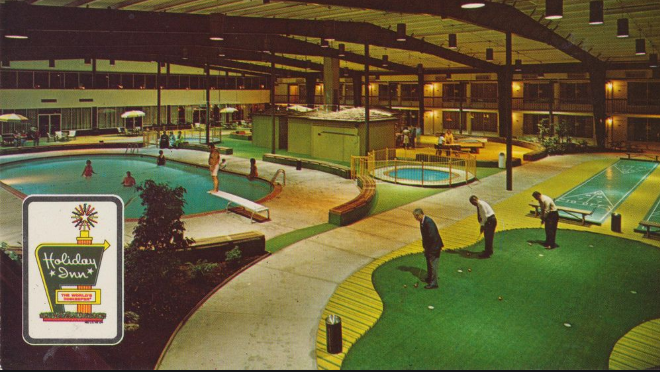 in 1991 Vicki Harshman was worked the overnight shift at the Holiday Inn (Holidome) in Lebanon Indiana. In the course of her shift, she would be robbed, attacked and murdered.

Her death bore several strange similarities to the Days Inn Murders of 1989, (I-65 killer) but her death was the work of an as yet unidentified killer.

If you have information on her death, please contact Det. DIckerson of the Lebanon Police 765-482-8879

Check out our sponsor! Better Help for 10% off your first month.

This episode is a trip in the way back machine, because we’re going way, way back to the late 1930’s for a disappearance that baffles Detroiters to this day!

Artie Maybe, 42, Margaret Reddon, 35 and Thomas Lorimer, the 24 year old married father of a two year old girl, vanished after a night out at a local tavern.

Despite years of searches, offers of cash rewards and trips across the country to run down leads, no sight of the Melvindale Trio was ever found.

Downriver back in the Days

The last weekend of June, 2013, 25 year old Jayme Vaughn Bryant disappeared from downtown Kalamazoo. In the six years since he was last seen, there have been no sightings.

If you have information on his whereabouts, please contact Detective Rivard of the Kalamazoo Public Safety Dept. at (269) 337-8139

There is a Facebook group dedicated to Jayme’s case. View it here.

Check out our sponsor, Better Help! Visit BetterHelp.com/Gone and use code GONE for 10% off your first month. 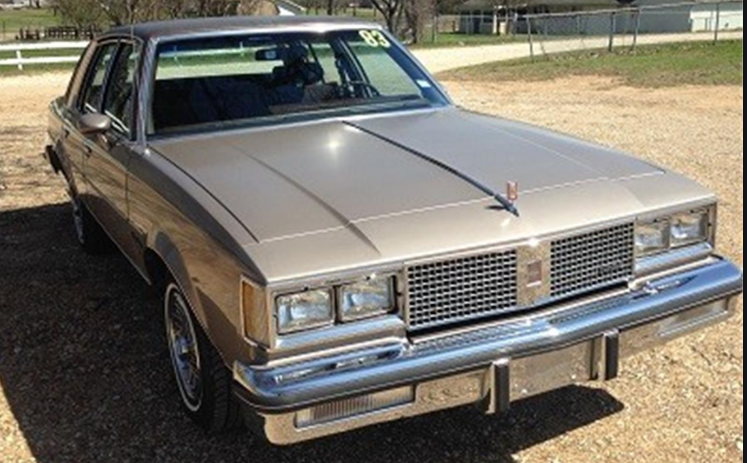 December 12, 1991 24 year old Greg McRoberts leaves home on his bicycle to repair a broken down car. When he doesn’t return home, searches are organized to find him, but there is no sign of the young father.

When his body is discovered a month later, there are more questions than answers.

In 2005 a letter arrives at the home of Greg’s parents, written by the person who struck Greg with their car on a dark December evening.


Check out our sponsor!
MagellanTV – a brand-new streaming service that features the very best collection of true crime documentaries available anywhere. The service includes over 1500 documentary movies, series, and exclusive playlists. Check out the crime and mystery genre, designed with you in mind. Claim your first two-month free trial, only available at
magellantv.com/alreadygone

This is a special LIVE episode recorded at the True Crime Podcast Festival in Chicago Illinois on Saturday July 13, 2019

Special thanks to our sponsor, Better Help. Use code GONE for 10% off your first month.

In 2013, Teleka Patrick had it all, the beautiful, young doctor was settling in to Kalamazoo Michigan, Borgess Hospital, where she would do her residency.

Sadly, in private, she was unraveling, and in December, she was gone.

What happened to Teleka Patrick?

The summer of 1983 was a special time in the life of Shawn Raymond, he graduated from high school, came out to his family, and disappeared without a trace. It would take decades, and the work of one state trooper to bring Shawn home. His death and disappearance remain unsolved. If you have information about the death of Shawn Raymond, contact Lt. Young of the Michigan State Police, Flint Post.

Visit our sponsor, Better Help, use code GONE for 10% off your first month. 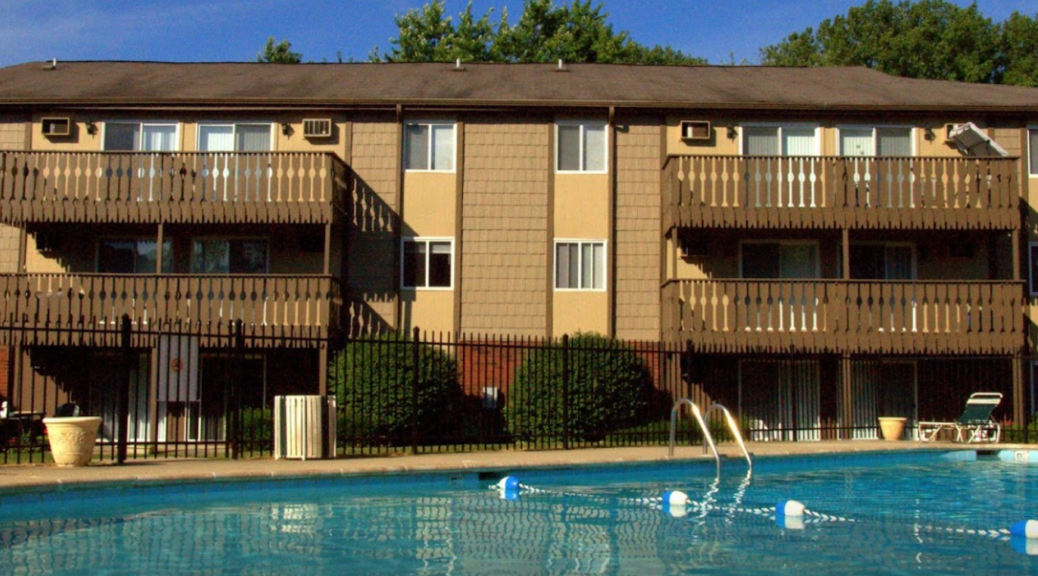 In March of 1993 Carmen Van Huss invites an unknown male back to her studio apartment in Indianapolis, the two have a beer, share a meal and Carmen pays for this dinner with her life.

Her case is being actively investigated by Lt. Will Carter of the Indianapolis Metropolitan Police Department

Check out our sponsor!
MagellanTV – a brand-new streaming service that features the very best collection of true crime documentaries available anywhere. The service includes over 1500 documentary movies, series, and exclusive playlists. Check out the crime and mystery genre, designed with you in mind. Claim your first two-month free trial, only available at  https://www.magellantv.com/