July 9, 1987 was one of the darkest days in history for Michigan Law Enforcement. When the dust settled three men were lost and the lives of their coworkers, friends, family and community would never be the same.

In August 2005, Lana Stempien and her boyfriend, Chuck Rutherford set off for Mackinaw Island in Lana’s boat, the Sea’s Life. Within 48 hours both of them were missing and Sea’s Life was found adrift in Lake Huron. We explore the disappearance and mystery surrounding the events of this trip.

n 2003, Florence Unger was a wife and mother, with two beautiful sons living in a nice part of suburban Detroit. If you looked a little closer you could see cracks in the foundation of the family, her husband’s addiction issues, her struggle to provide for the boys and keep the family together.

Just weeks after she filed for divorce, Florence was dead, her body floating in the water, yards from the up north cottage she was staying in with her husband and children.

In the summer of 2010 the community of Flint, Michigan was stalked by a knife wielding man who focused his murderous rage primarily on Black men in the community. When he was taken in to custody, he left more than a dozen gravely injured men and five deaths in his wake.

This episode explores the life and many crimes of serial killer Elias Abuelazam. 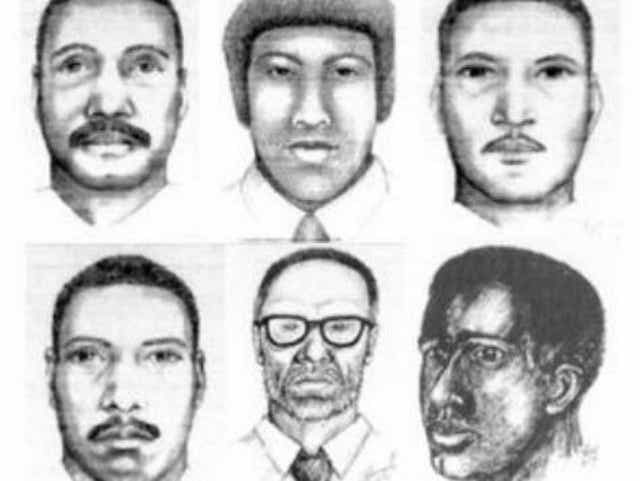 On May 24, 1990. Paige Renkoski drove her mother to the airport, she stopped and visited a friend. After that she parked her car on the shoulder of I-96, exited the car leaving behind her purse and shoes. Paige Renkoski vanished. She has never been seen or heard from again. Join Already Gone as we explore one of the most compelling missing person’s cases in Michigan history.

This episode was primarily compiled using interviews with family and investigators. Additional sources:

In 1981 23 year old Gretchen was a senior at Arizona State University. White, originally from Livonia MI loved the warmth and sunshine of Tempe.

On a March evening, someone broke into her garden level apartment and led her away. Her remains were found in the parking lot of a local high school. It would take decades to bring her killer to justice.
LISTEN NOW

With special thanks to the Highland Park/Winnetka/Glencoe grapevine. Especially J, for this and for everything. Thank you 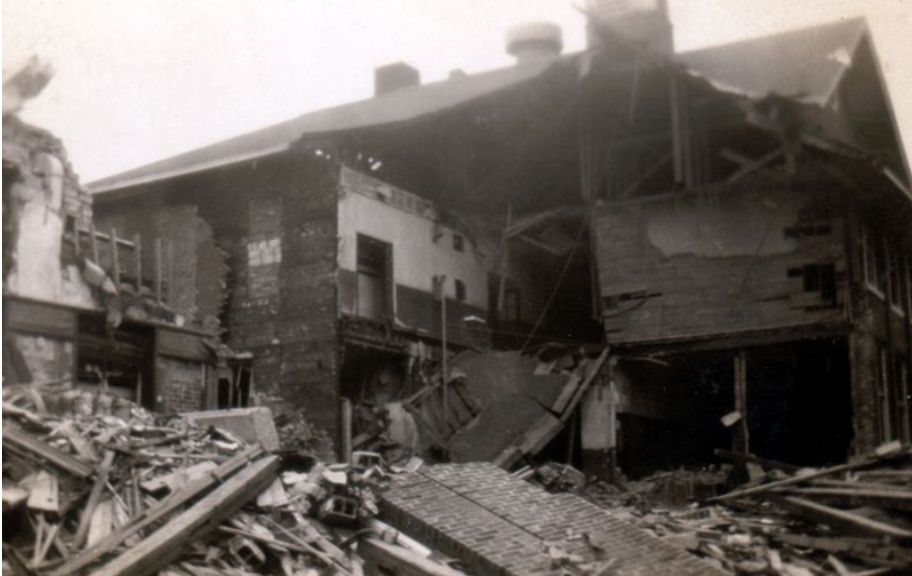 May 18, 1927, the worst school attack in US history took place. Most people have never heard of it.

“Criminals are made, not born”

In the early 1990’s a monster was hunting the women and girls of Oakland County. That monster was serial killer Leslie Allen Williams. This is his story – LISTEN NOW

Victim’s decision not to press charges in 1990 proved costly

February 2010, newlyweds John and Carolyn Tarwacki don’t show up to work, no calls, nothing. When John’s dad stops by their home in Niles, Michigan to check on them, he comes across a bloody and chaotic scene. Who would want them dead? What motive was there to kill the music loving pair?

The case took years to solve, but the work of a dedicated investigator and a prosecutor who didn’t give up finally brought their killer to justice.

Please check out our sponsor – Better Help. Visit Betterhelp.com/gone and use code GONE at check out for a special discount on your first month.

On November 10, 1975 one of the best known maritime tragedies in modern history occurred on Lake Superior when the SS Edmund Fitzgerald sank during a strong storm. Because I (Nina) have such an emotional reaction to this story, this week’s episode was written by Gemma Harris, audio editing by Chaesare Gray.

This incident was immortalized in song, The Wreck of the Edmund Fitzgerald was written, composed and performed by Gordon Lightfoot, who is out on tour again this year.

The wreck is also taught in some grade school Michigan history classes.

While the podcast gives a history of the ship and details of her last days, there is far more to the lives and stories of these fathers, sons, brothers, husbands and their families. If you’d like to know more, I encourage you to explore the individual stories of the Fitzgerald’s crew as follows: