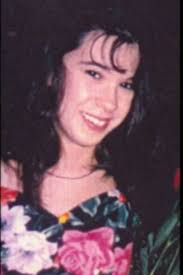 Hillary Norskog was only 13 years old when she became the first victim of a serial murderer near Chicago Illinois. While his parents attempted to shield Steven Pfiel from his responsibility in her death, they could not stop him from killing again.

Special thanks to Lanie of the True Crime Fan Club Podcast for her assistance with this episode. https://truecrimefanclub.com/ 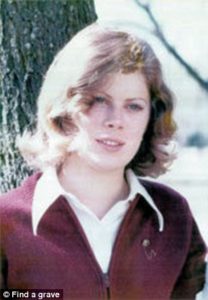 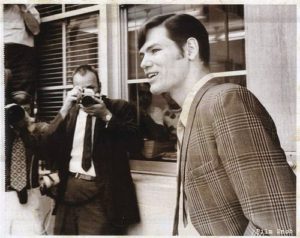